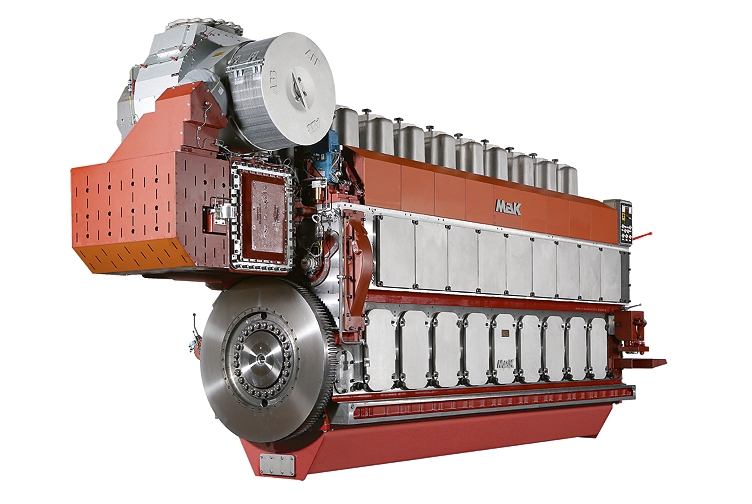 The acceptance of the M 32 C long-stroke engine series in the marine industry is a success story, whose equal is hard to find in this power class. Since its introduction in 1994, more than 1600 engines have been sold. 80% of them are marine propulsion engines, and 20% are electrical generator sets. The M 32 C series is a genuine heavy fuel engine, and 75% of all engines commissioned burn the economical heavy fuel oil. The M 32 C long-stroke series with a bore of 320 mm has continued the market success of its predecessor in this bore size. Decisive factors in its development have been maximum customer benefit requirements, i.e. economy and operational reliability. Environmental aspects, however, have also been important. Operational results have fully confirmed the design objectives.